Said Courier, Isner “practices a little differently than most of the players. He likes to do more off-court training and doesn’t hit quite as much.”

“The only thing I’ve seen that really surprised me so far was how [he] trains, which is just very foreign to me to not feel like you need to hit balls to be ready,” added Courier.  “He’s a guy who I do relate to in the fact that he loves the matches.  He gets up for those, and practice doesn’t matter to him as far as results go. He has a different philosophy. I’ll spend more time with John.”

Isner, who’s coached by former Courier sideman Craig Boynton, was hit with a few minor injuries in the off-season, but still managed to usher the U.S. to its sixth Hopman Cup title earlier this month, and on Wednesday took one step closer to defending his Auckland title by overcoming Dutchman Robin Haase in three sets 3-6, 7-6(4) 7-5 to reach the quarters.

“Let’s be clear — his style of play is never going to be a grinding style,” observed Courier, who has yet to name his starters for Santiago, but hinted that he’ll build his team around Andy Roddick and the Bryan Bros., then pick from the trio of fellow top 20ers Isner, Mardy Fish and Sam Querrey.  “He seems to know what he needs to do to get prepared.” 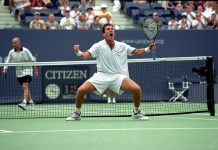 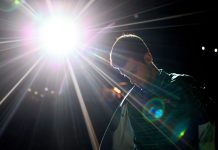 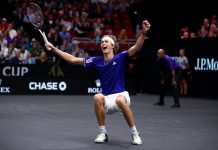