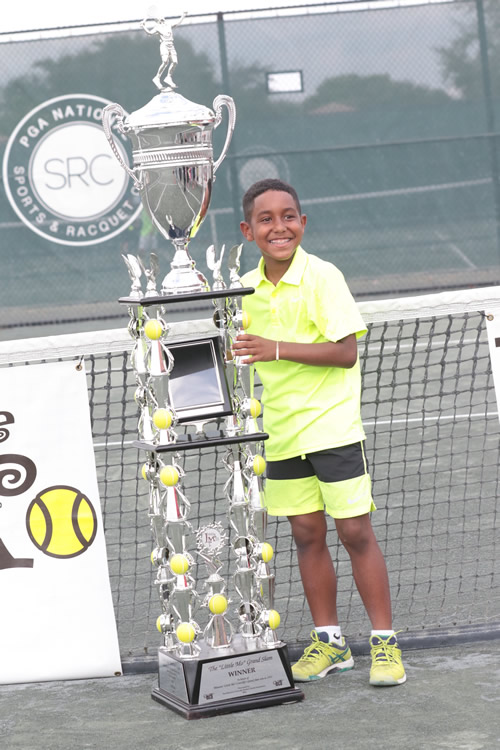 Held in December in at the PGA National Resort and Spa and the BallenIsles Country Club in Florida, the 10th annual “Little Mo” Internationals attracted 430 players from over 50 countries. Two players walked away from the event with the biggest trophy in junior tennis, having won the “LIttle Mo” Slam International titles in California, New York and Florida. The 2016 “Little Mo” Slam champs are Akasha Urhobo of Lauderhill, Florida (girls 9) and Yubel Ubri of Miami Beach, Florida. Next year’s “LIttle Mo” Slam begins at the “Little Mo” International at the Woodbridge Tennis Club in Irvine, California from June 30-July 4. 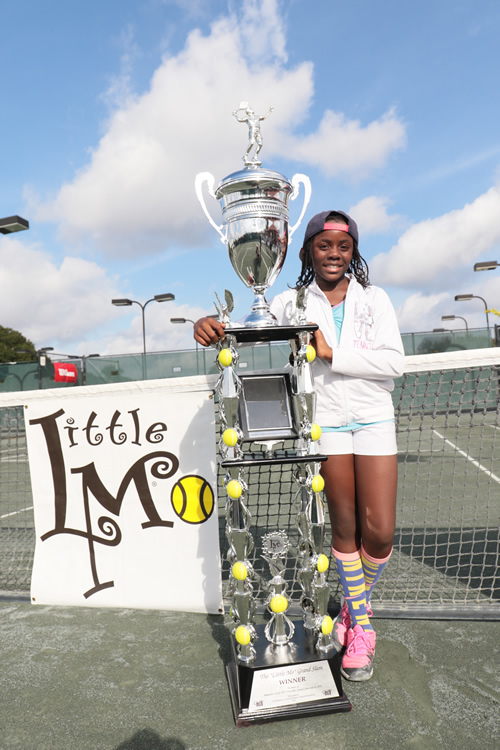