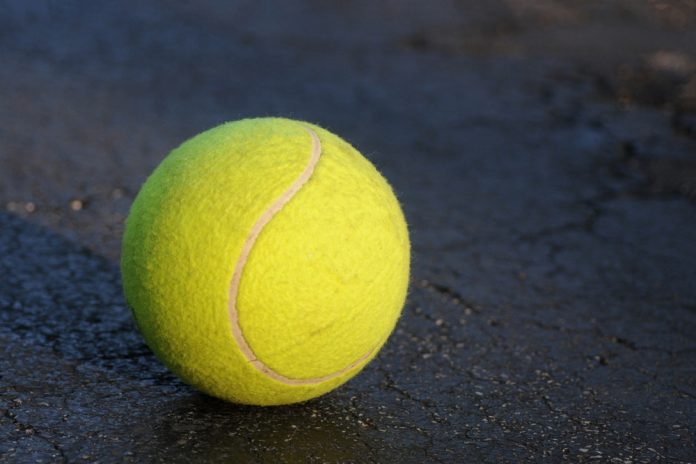 In January 2016, Buzzfeed and BBC reported that 16 competitors in the Australian Open men’s draw had been flagged in the past for playing matches marked by suspicious betting patterns. Although none of these players had been investigated, much less found guilty, the pro circuit appointed a committee and launched an investigation by the Tennis Integrity Unit. It wasn’t until April 2018, after 27 months and over $20 million in expenses, that the committee released its findings in an interim statement.

To put matters in perspective, during roughly the same period, Special Prosecutor Robert Mueller has conducted an investigation into allegations of Russian interference in the 2016 US presidential election. Working with a budget of just $10 million, Mueller arrested, indicted and persuaded several former White House aides to plead guilty to charges. Some have agreed to testify for the prosecution. All of these defendants have been publicly named, and their boss, President Trump, is under pressure to testify under oath.

By contrast, the TIU’s report names no names, quotes no testimony and has convicted not a single person. Instead, it delivers a number of general observations that have been transparently obvious in tennis for decades. As far back as 2008, Frank Deford produced a program for HBO Real Sports about betting and match fixing which revealed many of the same points which the TIU took years and spent a fortune to discover.

To summarize those points:

• Pro tennis has never pressed hard enough when confronted by evidence of gambling and match fixing. Instead it fumbled the case against Nikolay Davydenko and let Yevgeny Kafelnikov quietly retire rather than account for his suspicious match results.

• The tour outlawed gambling by players and their entourages – and even tennis journalists! – but signed lucrative contracts with betting companies to sponsor major tournaments and distribute match data. This was at best foolish, at worst criminally hypocritical.

• A lax attitude toward tanking has created a culture of casual corruption on the tour. When authorities turn a blind eye to players losing on purpose for personal reasons – to catch a plane, to fulfill a promotional contract, or just get some rest – it provides fertile ground for organized crime. Players’ friends, families and hangers-on are often aware when their guy intends to give less than full effort, and such info is the life’s blood of crooked gambling.

• Internet sites that permit spot betting – i.e. wagering on individual points or on the number of service breaks or tie breaks – complicate any attempt to patrol gambling. Players who might never be tempted to throw matches might for the right price be willing to drop a point, a game, even a set.

The TIU report makes one claim that nobody appears to have disputed. “The tsunami of corruption,” as the TIU called it, is said to occur almost entirely at lower levels of the game, at Futures or Challengers events where prize money is minimal and some men are so desperate they’ll take dirty money and tank. This has prompted draconian recommendations that the number of small tournaments and the players who compete in them be cut back. The clear suggestion is that Futures and Challengers events constitute a dark side completely separate from the main ATP circuit. This ignores the fact that plenty of players yoyo back and forth between major events and minor ones. Top 100 players often participate at Futures and Challengers to raise their ranking and qualify for bigger tournaments. The French Open, for example, features dozens of competitors who worked their way up through what might be considered the Minor Leagues. Even stars recovering from injuries or coming back from disappointing seasons – Kei Nishikori, Andre Agassi, for instance – have competed at lower levels. It’s nonsense to claim that betting and match fixing exist at Futures and Challengers but don’t carry over onto the ATP circuit.

TIU maintains that theirs is an interim report. They will revisit the subject of corruption in six months after all the game’s stakeholders have had a chance to discuss the issues. But in my opinion the time has long since passed when there should be action, not more palaver. If there is more delay, tennis risks falling into the clutches of the US legal system. As FIFA learned when the FBI rattled the cage of international soccer by seizing documents, then arresting and indicting prominent officials, America, unlike most countries, considers sports fraud a crime, not a civil matter. Remember Pete Rose in baseball, Art Schlicter in football and a host of collegiate basketball stars all did jail time for betting-related offenses. Wouldn’t it be more reasonable for tennis to clean its own house now, before people wind up being prosecuted for felonies and spending the hard-court season doing hard time in prison?

Michael Mewshaw is the author of 21 books. Ad In, Ad Out, a collection of his tennis essays, is now available as an e-book.