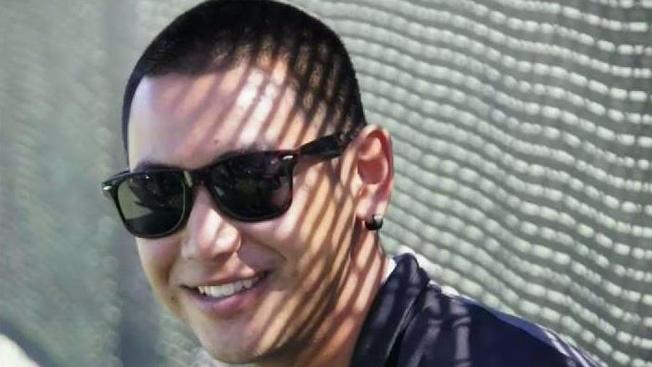 He would never return.

As he was sky-diving over the deep, exquisitely beautiful Lake Wakatipu, his parachute failed. At a time of rising success for the San Jose tennis community – Roger Federer and the women’s pro tourney are both coming to town – brutal, heart-wrenching tragedy stuck. Nii’s body was never found.

Like many a famous icon of the rock world – Jimi Hendrix, Janis Joplin, Jim Morrison, Kurt Cobain, Brian Jones and Amy Winehouse – Tyler passed at just 27. And, in his way, Nii was a star. He must have been – no less than 800 people, stunned and silent, descended on the San Jose Buddhist Church Betsuin to remember the man who loved jokes, pizza and high school hoops. An athlete who was good at anything with a ball, he was the handsome, happy son of two tennis-playing parents and the product of a proud, vibrant community. Nii coached hundreds of tennis wannabes on local courts and at San Jose’s Archbishop Mitty High School.

His pal Kyle Kitasoe described Nii as fearless and unwilling to compromise. He had a relaxed California vibe, yet worked hard and as eager to get beyond his comfort zone. “He stayed true to his ways,” recalled his friend Mark Honda. “[In tennis] he commanded the trust of his court and his students…To them he was moe of a friend than a coach.”

Others remembered how this ordinary man was extraordinary in his quiet, humble way. “He was sensitive and caring and deeply loyal,” said Mark Honda. ”My favorite memories are just hanging out on a random night doing who knows what.”

So sacred chants were sung, incense burned, mourners bowed low, tears flowed – the pain of loss. “How,” asked an elder, “do we fathom the unfathomable?” A sage in robes spoke of the Buddha’s timeless wisdom. The profound concept of impermanence is a core truth of Buddhism. Our lives are in a constant process of change. It’s important to see things as they are. The lesson was clear: if the sudden, inexplicable loss of a vital young man isn’t an example of impermanence, what is?

What we know is that Tyler Nii was a giving man. In a time when the USTA NorCal is so eager to reach millennials, he was the youngest member of their board of directors. For those who wish to honor his memory, the Tyler Nii Fund has been created. Go to playercapital.com/donate.

THE GENIUS OF FEDERER – WHAT MAKES ROGER, ROGER