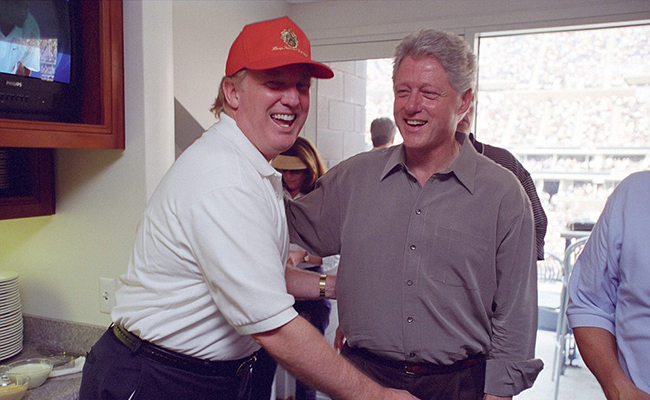 Interestingly, Abraham Lincoln was brought up in the Oct. 9 Presidential debate. And when Inside Tennis interviewed Donald Trump in 2004 we had this dialog with Donald Trump about Lincoln’s view on character and power.

INSIDE TENNIS: There was this quote in your book [“The Art of the Deal”] from ‘ol Abe Lincoln, who said, “Nearly all men can stand adversity, but if you want test a man’s character, give him power.” Has there been a problem for you? Have you seen that?

DONALD TRUMP: What does that mean?

IT: It means that anyone can deal with problems, but when you give someone power, that’s when—