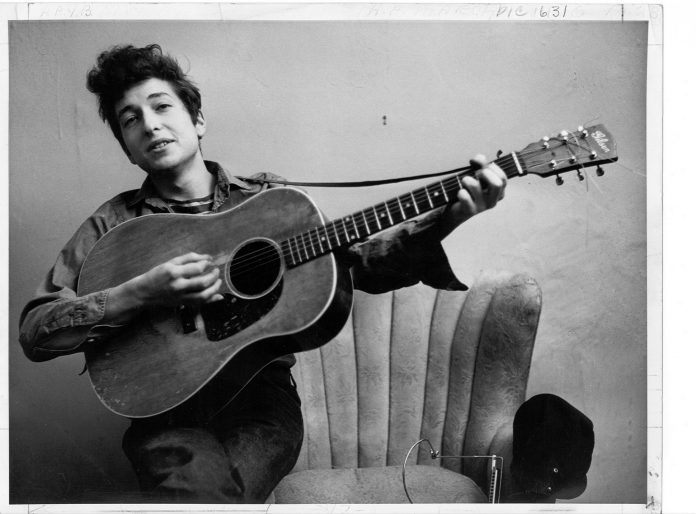 SOUND EFFECTS: Call it unintended consequences or serendipity or an inexplicable lack of foresight. Or just say the more things change, the more they stay the same. In any case, the gorgeous, brilliantly-engineered $150 million roof that has drawn raves from fans and art critics alike, has one heck of a noise problem.

The tournament was born with a wretched sound problem. It was in the direct flight pattern of jets roaring out of LaGuardia airport. And once again the Open is facing a serious sound challenge.

And who knows what can be done?

Tennis, along with golf, has always been sound-sensitive. None other than Andy Murray reminded us that you play tennis with your ears. The sound of the ball your opponent hits gives you key input on how to hit your own shot. But in Arthur Ashe Stadium there is now a deafening din. Voices from the upper deck reverberate. The party sounds of jolly folks in the pricey luxury suites are invasive. When the rain pounds down, the roof does its thing – taking just over five minutes to close. It’s a striking process in and of itself, which allows play to go on, thank goodness. But the rain makes quite the clatter.

Of course, great constructions in New York don’t always get it right straight out of the gate. With tremendous effort they were compelled to tweak the sound at Lincoln Center. And, after the Open, we have been told there will be meetings and research and who knows, maybe alternatives. A New York Times headline seemed to capture it all: They Built A Roof. It Got Loud. Now What?

But for now, it’s left up to chair umpires, in their usual euphemistic ways, to tell the fans to shut up. That’s quite a difference from many other sports, like the NBA, in which teams plea with their fans to be noisy.

NOT EXACTLY THE BEST DYLAN REFERENCE OF THE OPEN: A voice in the press room said, “If Serena somehow ends up losing to Johanna Larsson, she’ll definitely have ‘Visions of Johanna.'”

NOT EXACTLY THE MOST SUCCESSFUL REFERENCE TO CROSBY, STILLS AND NASH: A reporter told Spaniard Carla Suarez Navarro that she had a great game, a great name and great initials – CSN. The writer then told her that Americans like to refer to her as CSN, the same initials as the iconic hippie group Crosby, Stills and Nash. But Carla didn’t get it. She’d never heard of the once-famous group.

PRETTY COOL: After tying Roger Federer for the most Grand Slam matches ever won – 307 – Serena said, “That was pretty cool for me. Obviously I want to keep that number going higher and see what can happen.”

“For sure she will have a great future.” – Angelique Kerber on CiCi Bellis

“We’ve got to change everything.” – serving expert Phil Dent when he first saw the serve of young Jared Donaldson, whom he now teaches

DAZZLE! Serena Williams was stunning in her neon pink outfit with pleats, and as she puts it, “Wonder Woman sleeves.” An eye-catching offering, it was her most distinctive outfit since she wore a catsuit years ago. All the while, sister Venus‘ vivid floral impressionistic look is drawing raves. “A lot of [the] prints are inspired by watercolors because it’s one of my favorite mediums,” Venus told Inside Tennis, when we asked about her look. “You’ll see that motif happening. This collection is called Prism. We’re making all the colors you would see when you look through a prism of light, all the colors of the rainbow.”

NOT GIVING UP IS KEYS

JACK SOCK, MADISON KEYS, AND THE BRIGHT FUTURE OF US TENNIS

FORGET FRITZ AND TIAFOE, FOR NOW – IT’S US TEEN JARED DONALDSON’S TIME AT THE OPEN

TENSION IS HIGH IN DEMANDING WORLD OF US OPEN RACKET STRINGERS

CICI-ING IS BELIEVING: “Amazing” and “unbelievable” are the words 17-year-old CiCi Bellis has for her US Open experience this year, which began in qualifying and ended in a night session at Ashe Stadium against the world No. 2, Angelique Kerber. Kerber dominated the 6-1, 6-1 encounter from start to finish, but Bellis took nothing but positives from the match, even calling it “the best experience I’ve ever had in tennis” because of playing on “the best court in the world.” She also took notes on Kerber’s game: “She definitely doesn’t have the biggest serve in women’s tennis. I definitely don’t either. She’s a really good person to model my game after. Her groundstrokes are so solid, so perfect.”

Her second Cinderella run at the Open may be over – in 2014, as a 15-year-old, she upset Australian Open finalist Dominika Cibulkova – but Bellis is ready to get a taste of New York. “Now is going to be the best part of my trip here,” she told Inside Tennis, “because now I actually get to go shopping, kind of explore a little bit. Stay here a couple days extra.”

GO FIGURE: John Isner has lost in the third round of the US Open in four of the past five years and is now the third-ranked US player, but Stevie Johnson still views him as the best American.

BEAT THE CLOCK: For the first time, a service clock will be used to assess time violations at the US Open Junior Championships and American Collegiate Invitational this year. The junior Slams currently allow 20 seconds between points.

RYAN HARRISON – A GOOD DAY AT THE OFFICE, A NOT-SO-GOOD DAY AT THE OFFICE: Just before the US Open, Ryan Harrison won his final match in qualifying and then traipsed across Queens and led the San Diego Aviators to the World TeamTennis title – a sweet double. But yesterday he lost in singles to Marcos Baghdatis and just hours later he and Austin Krajicek got drubbed by Spain’s Feliciano Lopez and Marc Lopez.