When you think of college tennis, two great venues come to mind: the May Madness hubs of Athens, Georgia and Stanford, California. In 2010, the University of Georgia will again host the combined NCAA Division I Men’s and Women’s Championships, and in 2011, the event will again return to Stanford University.

“This is a reflection of the hard work of some 400 volunteers who worked so diligently to make the first combined championships such a success,” said Stanford Director of Tennis Dick Gould, who was instrumental in bringing the men’s and women’s tournaments together.

Stanford last hosted the NCAAs in 2006.

The Day Novak Beat Djokovic at the US Open 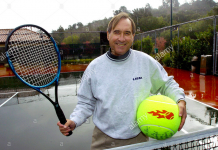 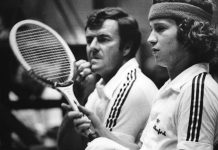